Yvonne Ho
STANDING UP FOR THE YOUNGER GENERATION OF DOCTORS 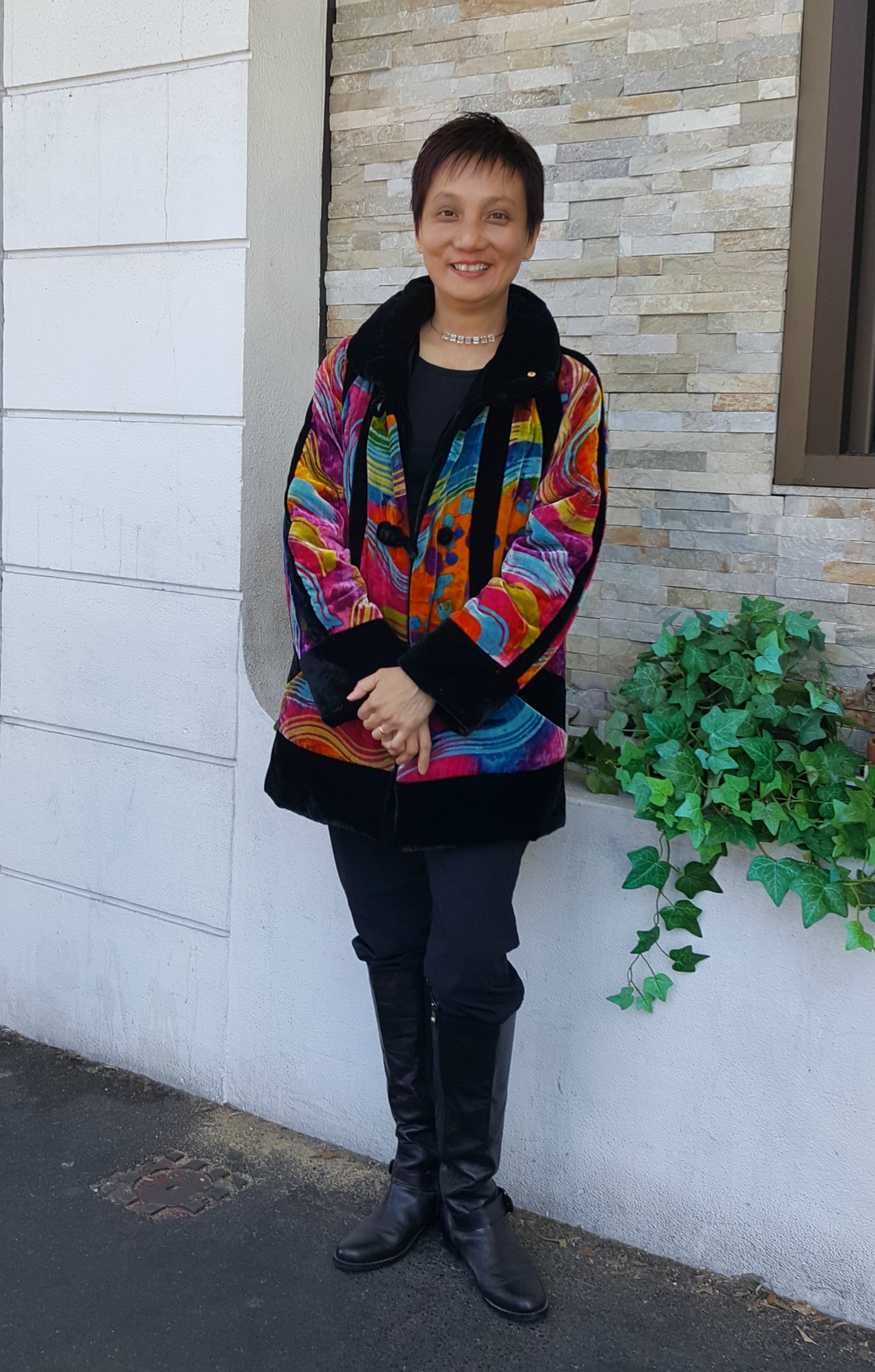 ‍Dr. Yvonne Ho AM has made huge waves in her dual careers as a radiology and nuclear medicine specialist, and as a music educator. She was the first Victorian woman to have completed dual fellowships in Radiology and in Nuclear Medicine, and was pivotal in introducing PET-CT to Singapore. She is also an established piano accompanist, and established the Charteris Music School which has offered high quality music education for more than three decades. Among a plethora of other accolades, she was awarded in 2015 with becoming a Member (AM) of the Order of Australia.

A FAMILY DYNASTY OF DOCTORS

I come from a whole dynasty of doctors - four generations of them. Some of them were very inspirational figures, like Wu Lien-teh who was the first man of Chinese heritage to study Western medicine at Emmanuel College at Cambridge University. He went on to become well known in China as the plague fighter in the early 1900s.

At the time he was really revered by his family and Chinese society for becoming a doctor - it was seen as an amazing achievement. So he was able to enact a lot of changes as an individual. When he was commissioned by the Foreign Office in Beijing to investigate a mysterious epidemic that turned out to the plague, he insisted that all the victims be cremated to stop the epidemic. This was cultural blasphemy at the time, but he managed to get his views through to the government and that was the end of the plague in China.

HOW BEING A DOCTOR HAS CHANGED OVER THE LAST CENTURY

In those times you could be a one-person doctor. You could make laws as an individuals and people would take your word for it out of sheer respect. Being a doctor nowadays is completely different. Doctors are now part of the technician team and have lost a lot of their independence. Managers have come in and have said that doctors don’t know anything about money. Which is not true.

Everything is now about money. In your hospital they will say ‘I’m so sorry you can’t have that machine because we have no money.” I would have thought that it was the patient that is paramount. The reason we do medicine is because of the patients: we are their advocate when they have no voice. We want to make sure that everything we do is to benefit the patient. I say these things to you because I hope to inspire you and your generation to understand that there’s more to medicine than money or being the technician.

If we had to give medicine a report card on how it has progressed through the decades, certainly there has been improvement in the medical science side of things. But on the human side - the way we treat our colleagues, how we advocate for the patients, the way medical administrations treats the people under them - I think we have actually gone backwards. I have in mind the recent story of Yumiko Kadota and her toxic working environment as an unaccredited plastic surgery registrar.

It is not the fault of any one person, but we require everyone or many people to believe that this is not the right way to be. The way to change things is to get close enough to the top to change it at a government or policy level. Doctors need to get on the committees and boards, and when they get there they mustn’t change their tune. Some senior doctors I know are no longer the same person they were when they were fighting to get to the top to help the juniors.

You’ve got to be like Sir Thomas More in A Man for All Seasons. Do the right thing, always remember what the right thing is, and continue to do that no matter how hard it is. If you don’t succeed the first time keep trying because if you hang around long enough, it will work out. That’s the secret. Winston Churchill once said that success is going from failure to failure without losing your enthusiasm. Remember that.

PARALLEL CAREERS IN MEDICINE AND MUSIC

Unlike a few others who did medicine and then decided to transition into healthcare IT, I’m slightly different because I have purely parallel careers that have very few points of intersection. Although admittedly I have had GPs who have referred me high-functioning autistic children for music lessons.

Having both careers has been really good. Sometimes medicine may not act as a friend and there will be things stacked up against you. If you have another career on the side, the troubles you have in medicine will not seem as threatening. At the end of the day, whatever problem you have will pass. You can go to your other career, forget about your other career temporarily, come back to it, and the situation will have changed

What you may not know is that I have had to hide my music career. I couldn’t let anybody know that I did music and it never appeared on my CV. It appeared on my CV much later on. Because you see, if it was known that I had another source of income, they (the hospitals) might not have employed me. They would have seen it as a lack of dedication to medicine. I’m very happy that things have changed now.