YUMIKO KADOTA
THE EX-SURGEON WHO SPOKE UP AGAINST THE SYSTEM 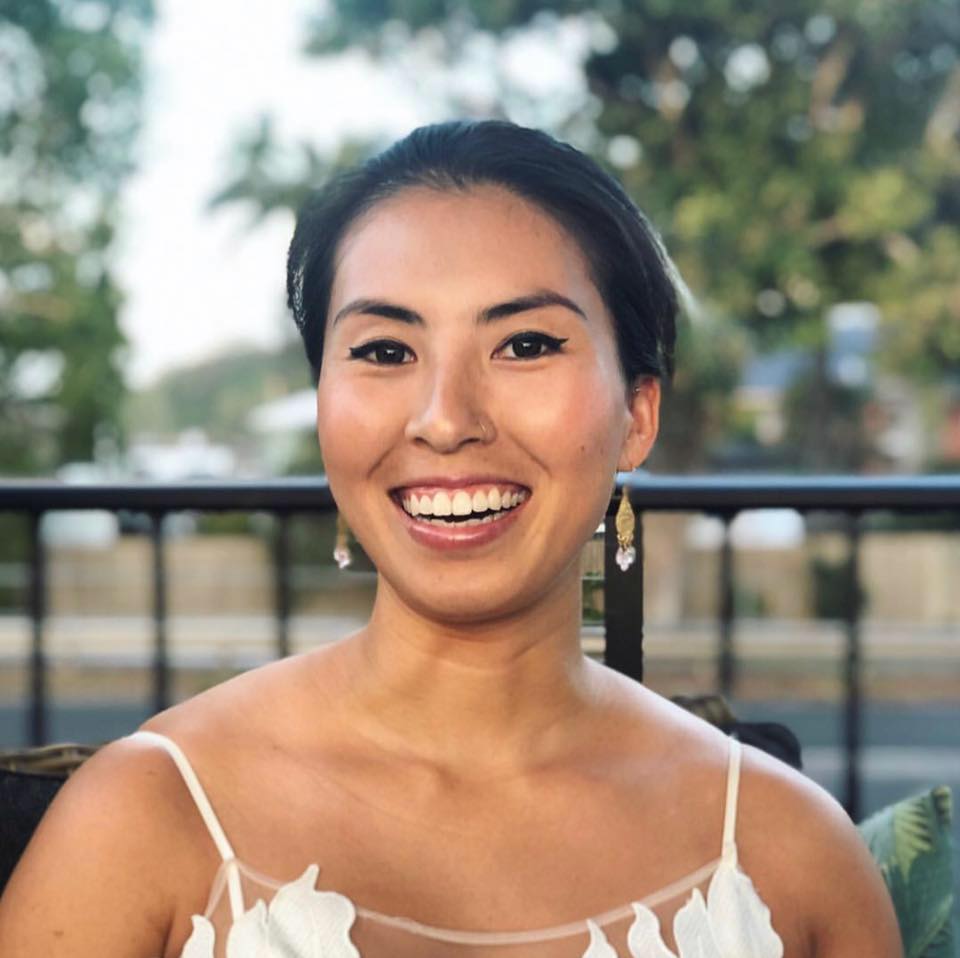 Yumiko Kadota is an ex-plastics registrar who spoke up against Australia ‘toxic surgical environment’ in a now widely-circulated blog post. She resigned from her position as an unaccredited plastics registrar where she was expected to work up to 140 hours a fortnight, and she crashed her car from the exhaustion of working 24 consecutive days, the majority of them being on call 24 hours a day.

Yumiko is a qualified fitness instructor and yoga teacher, and is currently engaged in teaching as an Academic in the Department of Anatomy at UNSW. She is passionate about education and advocacy for medical students’ and doctors’ health.

I was interested in medicine from high school. I had heard about a case where a man had a very severe jaw injury and plastic surgeons reconstructed his jaw from a rib. I thought that was such an exciting combination of science and art. I've always had a creative side, so medicine spoke to both my left and right brain.

THE DREAM OF BECOMING A SURGEON 😷

At the start of med school, they sent around a questionnaire asking us what we wanted to do when we finished. I said plastics and psychiatry which sounds like complete polar opposites but there is a little bit of psychiatry in plastics. I've always been interested in the human mind and the human condition, however, ultimately I knew I wanted to do something practical with my hands.

I'd only just started the blog in September last year so it was still fairly new. I really only had family and friends reading it so I wasn't expecting any kind of public response.

I think it was a good thing that both the public and the medical community reacted to it the way they did, because I think that a lot of the public don't really know what working conditions are really like for doctors. Hopefully it garnered some support for doctors in the hospital and a bit more understanding of the pressures doctors are under.

I personally felt the outrage expressed by the medical community really validated my experience, because at the time I was made to feel like I was the only one who had issues and wasn’t coping with the term. The fact that so many people thought that what I went through was unacceptable made me feel validated.

The media response was unexpected. I was hoping people would read the blog but I didn't think it would make it to the news. The fact that the newspapers and TV were interested in the topic is a good thing because it is such an important issue for the medical profession.

IMPROVING THE CONDITIONS OF JUNIOR DOCTORS 😢

We have to be careful not to put the blame on individuals. It's great to teach things like mindfulness, resilience and living a healthy lifestyle, but we also have to ensure the work conditions are fair and the environment is conducive to doctors’ health. No amount of mindfulness can protect you from poor health if you are in a hostile work environment. More hospitals need to be aware of how their doctors are being treated, and take active steps to create healthier work environments and more sustainable working conditions.

LOOKING AFTER YOURSELF 🏃‍♀️

I’ve learned that you have to put your own health first. Too often we are worried about our own patients to the detriment of our own health. You have only got one body so you need to look after it.

I don’t think there’s any shame is going to see a GP about mental health. Yet there is this stigma that if you seek help for mental health then you might be seen as being ‘weak’ or having a personality flaw. We know that’s not true because we don’t hold that stigma to our patients. Why should we hold ourselves to that stigma?

I've been a Yogi for as long as I've been a doctor. Many people think yoga is just about being bendy and making shapes with your body, but that's actually only one of the eight “limbs” of yoga. A lot of yoga is about philosophy and how you live your daily life. I studied the philosophy as part of yoga teacher training, and it’s really helped me cope with a lot of things that have happened to me in the past year, especially in coming to terms with letting go of career goals that I have had for such a long time.

I definitely miss having my own patients. It really is such a privilege to be able to look after people and to be able to gain their trust in such vulnerable parts of their lives. Medicine truly is a wonderful profession. Being quite a technical-minded person I miss operating in theatre as well.

Having said that, I think that there are many ways to live a life of purpose. I have started teaching and that is also another passion of mine. I have done a lot of teaching throughout my doctor years to medical students and junior doctors. I really feel that nurturing the next generation of doctors also has a lot of meaning and purpose to it.

HOLDING ONTO PASSIONS OUTSIDE OF MEDICINE 🎇

My mother always told me that you will make time if something is important enough to you. I encourage everyone to have a passion outside of medicine and to make sure that you dedicate a certain amount of time a week to it as a form of self care. Everyone deserves time to themselves to do something that gives them a sense of joy.