SIMON JUDKINS
President of the Australasian College of Emergency Medicine (ACEM); creative mind behind “Untold Stories of the ED”; and a down-to-earth guy with real perspective 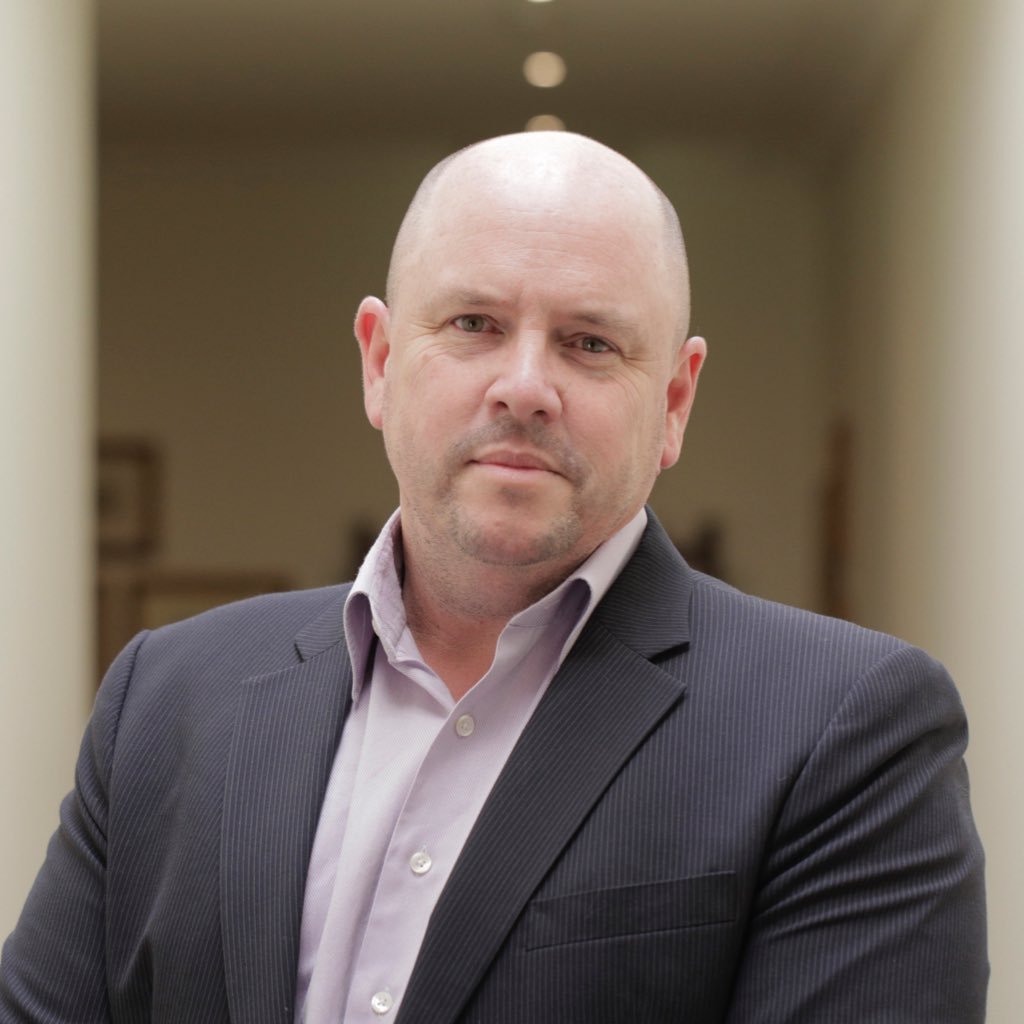 Interviewed and written by Sarah Jackson

Dr Simon Judkins is the President of ACEM (Australasian College of Emergency Medicine), where he works on driving change in our health system to align with the principles of equitable access to care, social justice and fairness. He was the mastermind behind, and main author of the book “Untold Stories of the ED”.

1. Given the breadth of positions of power doctors can hold, and the sphere of influence they can have, would you agree with the statement that being a doctor is a privilege?‍

Yeah it’s an interesting idea - that being a doctor is a privileged position. I think it should be seen as a privilege for clinicians to actually be trusted as they are, and that they should not take advantage of that privilege. I’ve always thought that there’s a moral responsibility to try and use that privilege to provide as much help to people as you can. I don’t think working as a doctor is just about turning up to work, doing a job, and then going home. I can understand why people do it, but if you have the opportunity, and I think we all have the opportunity when you’re working as a clinician, you can make a significant impact on your patients’ lives.‍

2. You have your role as the president of ACEM, and you're also still practicing clinically. How do you manage to split your time between two such demanding facets of your life?‍

It's tricky. I'm lucky from both counts in that I've got an ED that's actually very supportive. They’re very flexible, but at the same time, I've got a responsibility to them. Unfortunately that sometimes means that I do a lot of unsociable work hours, like a Sunday day shift. This job is 24 hours a day, 7 days a week. It doesn’t have to be, but in some respects it needs to be if we are going to be serious about healthcare advocacy and ensuring that we get our message out there about the health system, and to make sure that we're ready to respond to politicians in a timely manner. I think we've done that pretty well over the last couple of years.

It's difficult to manage the time, but there are other people around you to help out and there's an enormous amount of trust and faith. Everybody is doing a great job. I'm quite fortunate that I've got a really good support network here, because I'm still full time at the Austin. This does count for a little of my time, but I still probably average three shifts a week, and occasionally I do a disco shift working till 2 or 3 O'clock in morning. I think because I'm torn between two places, I need to ensure that I’m still pulling my weight when it comes to the Austin - because as I said, they're being great and supportive. ‍

3. Did you always know that you wanted to do ED?‍

My grandfather was a GP and he was of the old school. He was that classic GP - a guardian of the community. He was always available, always did home visits, and he was always around when people needed him. His work was his life and his life was his work, and he was just a fantastic person, so I always wanted to do medicine and be like him.

Understandably I started off by thinking about becoming a GP. Then way back when I was an intern, I was did surgery for my first rotation and thought that was of interest. But then I think the first time I did some ED stuff I just really loved it. It was big and busy and I thought this is pretty cool. Again there was that sense of: I can do some good stuff, it’s fun, I’m surrounded by really interesting people who are really supportive, and so it was just perfect. I think I just liked the whole concept of being a big team with no hierarchy. Probably the first time I walked into the ED I thought to myself “yea this is the thing for me.” And I stuck on with it from then on.‍

4. Do you think there are particular problems that are unique to Australia's emergency departments?‍

I think the Australian healthcare system is pretty amazing really. I don't think the challenges are unique to the Australian healthcare system - limitation to healthcare access is a common thread among many healthcare systems across the world. If you build a hospital, people will come, and so there always seems to be a healthcare deficit. I think one of the biggest challenges personally is that I don't think the people who are working outside the ED actually understand much about what goes on inside the ED. And so when we talk about things like the issues around access and overcrowding in emergency departments, people hear the words but I don't think they actually understand what that means to be in an environment where you've got forty people in the waiting room, ten ambulances waiting, your whole emergency department is full and ambulances are trying to offload because they get calls out in the community because there's somebody with chest pain.

I think we understand that solutions to this lie in the whole hospital system, but if you're not working in the ED, it’s difficult to understand. Sometimes you feel a bit isolated because you're just going 24 hours a day, 7 days a week, and despite people talking about system responses, sometimes you feel as though sometimes the system isn't responding.‍

5. In putting together your book ‘Untold Stories of the ED’, was it hard to choose which stories to include and which to omit?‍

There was some that you couldn't put in because they would probably be just too distressing, and some that were not interesting because they happens all the time. But ultimately, we were working with people in publishing, and so we took their advice on what stories people want to hear. I think we've got a good depth and breadth of stories. The other thing that was really fascinating for me was that it humanised the work we did as a whole.

One of the ED clinicians I work with had been very burnt out from doing emergency medicine and wasn’t quite sure about what he wanted to do with his career. He was a registrar at that stage and he was doing some work in Fiji while he figured out what he wanted to do. He sent me an email saying he was sitting on a bench reading the book, and a couple of days later he sent me another email asking “can I come back?” He said that that was hie epiphany, his turning point to realise that what we do does actually make a difference.