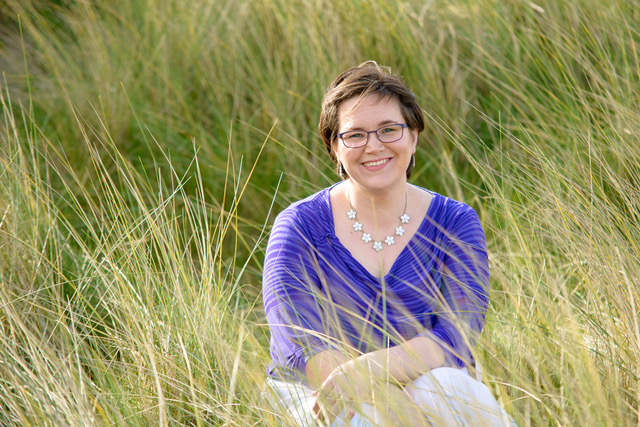 I always wanted to be a doctor, from the age of 2. It’s one of those things where if you tell somebody, you get a really positive response. I never allowed myself to explore anything else. My identity had been so tied up as being a doctor, there was nothing else left of me. Eventually I came across meditation and mindfulness. That was my first step to working out who I was and what I wanted

I watched a video one day and I just knew in that instant that life coaching was the path for me… and doctors were the people that I needed to help. Everybody has the answers inside of them. It’s about asking the right questions and holding up a mirror - that’s coaching. It’s watching the light go back on in their eyes. That complete change from seeing no alternatives to being really excited about what they’re doing is incredible

There are people who always wanted to be a doctor and were really passionate, and have had that passion eroded over time, then there are those that fell into it. People have simply lost touch with who they are.

There’s so much stigma surrounding leaving medicine; unless you’ve been a doctor and left, you really don’t understand the issues that are involved, the emotion, and the grieving process that you need to go through. There’s so much tied up in training to be a doctor, and then there’s the feeling that you’re throwing it all away

Doctors feel as though they’re not allowed to bring spirituality into medicine. But we all know that patients have much better outcomes when they feel heard and cared for - that’s healing. The more people who come into medicine more in touch with that really nurturing side of themselves, that’s when medicine itself is going to start to heal

Medicine is an important part of your life, but you are not medicine, it is just a part of your story. It’s about not allowing yourself to get so bogged down with life that you forget to live it. Be true to yourself. Believe that anything is possible. If you have the tenacity, strength, intelligence, and bravery to become a doctor, you can literally do anything!