Nick Carr
From Cambridge University to St. Kilda GP of 30 years - and still loving it 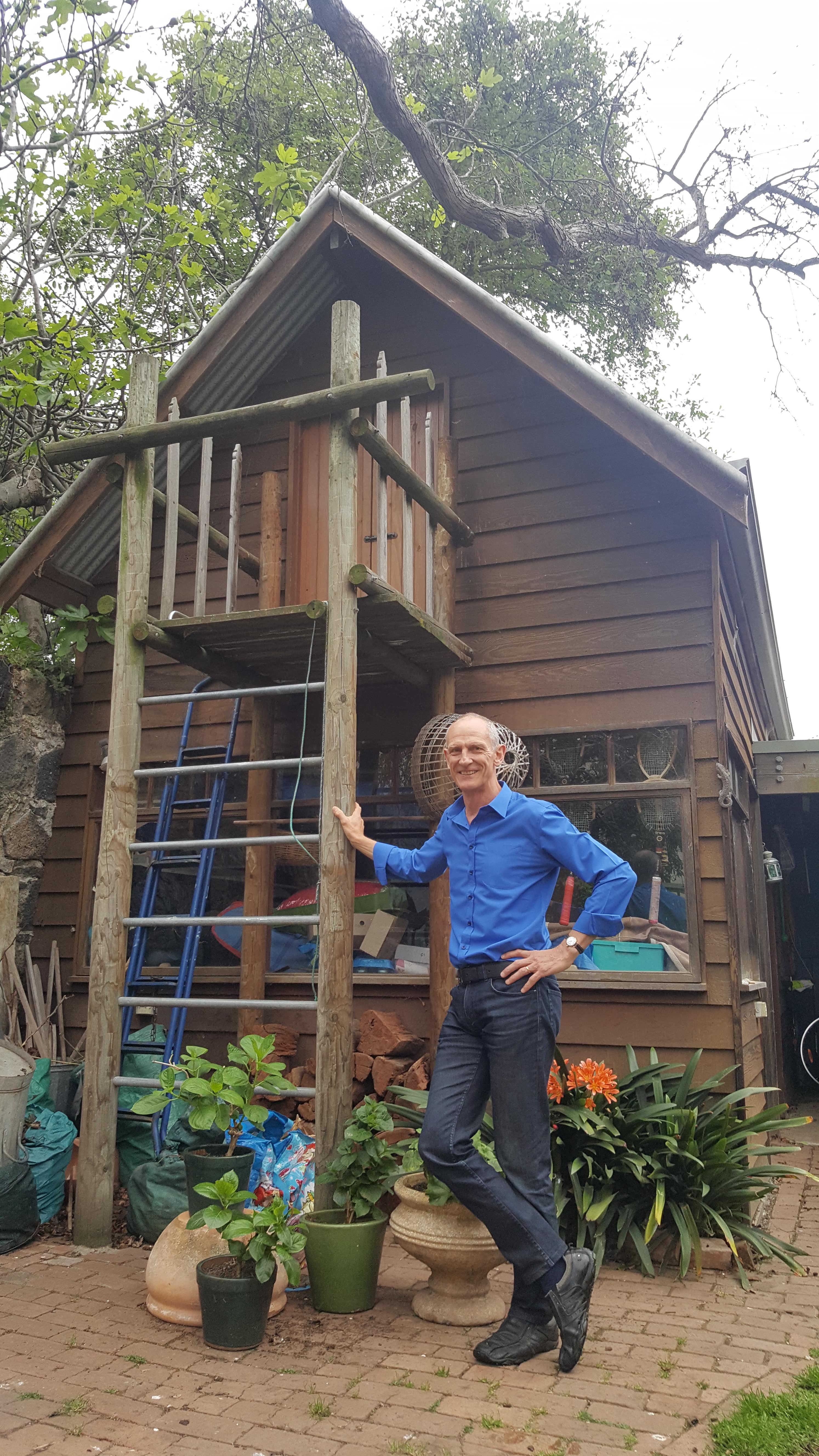 I had my first taste of Australia on my medical student elective in 1979, and I really liked what I saw. I was determined to come back. After I qualified as a doctor I came to work in Sydney for six months and I completely loved that. I returned to the UK and was lucky enough to fall for the paediatric social worker at the Royal Free Hospital (London) who turned out to be an Australian. This was awfully convenient because it meant that when we got married in the UK, I was then allowed to come back to work in Australia.

I was born and bred in the UK in a boringly middle-of-the-road family. England is a fairly stuffy, class-driven society. When I arrived in Australia I realised there was just a different feel: it was a little bit more casual and relaxed. When I got letter back from a medical specialist in Australia they’d say ‘Dear Nick’. At first I was shocked because in England it would only be ‘Dear Dr. Carr’. But I liked the informality, and I completely love the lifestyle, the weather, the outdoorsiness of Australia. I had this whole fantasy that I would move to Australia, have children here, and they’d grow up on the beach and be fit and healthy and sporty and that’s what happened.

TAKE TIME OUT WHEN YOU’RE YOUNG 🕺💃

When I was in training I had a rule that I’d work 12 months and then take 6 months off to do something else. I had people telling me - you mustn’t take time out, you’ll never get a job - which was nonsense. I think what young people should do before you’re stuck with children, mortgages and all that stuff, is take as much time off as possible. You have decades to practice whichever speciality you want to do. You don’t have decades in which you can spend three months wandering some other part of the world, or two years studying overseas. This is the one chance in life you have to do something like that.

Listen to the interview to learn more of Nick’s life pearls and his story, including the time being an expedition doctor in South America almost got him killed by jungle villagers 😳