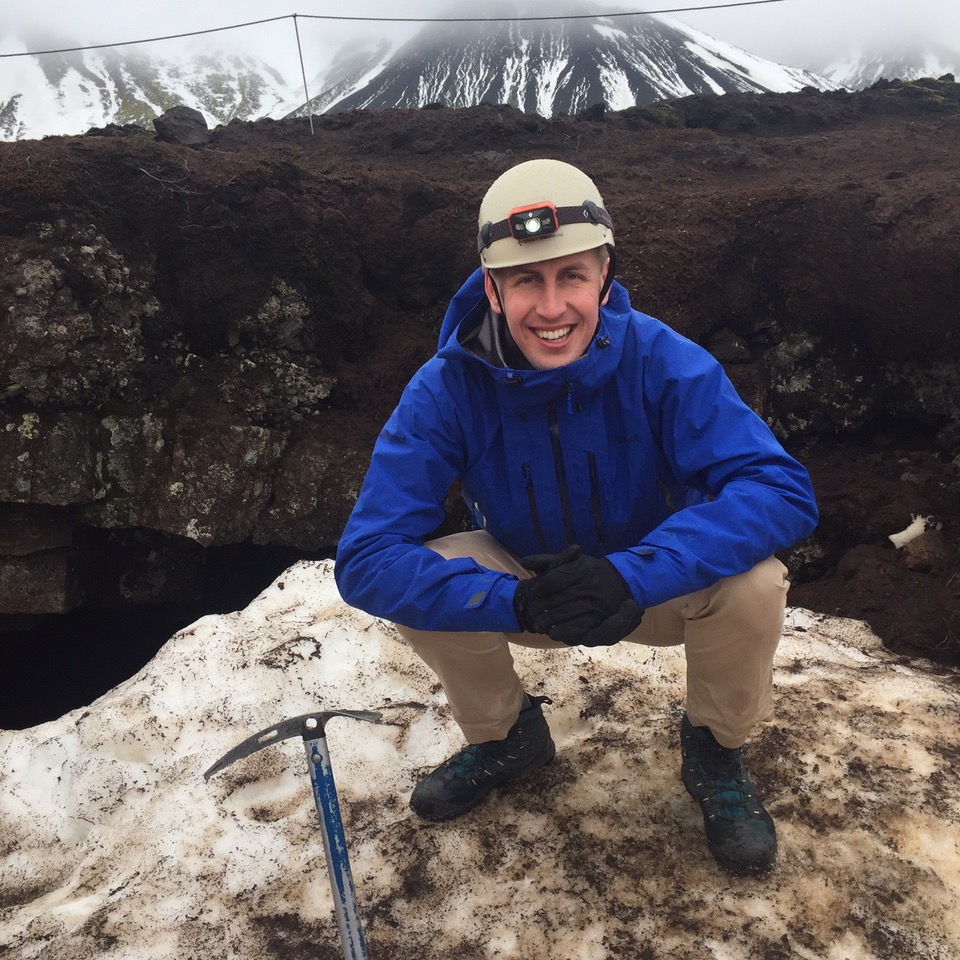 Dr Michael Bonning is a general practitioner with a background in public health and advocacy. He is currently working as a GP and is the Medical Director at DermaSensor. He is also the Chief Medical Officer for Inspired Adventures. Previously he was a Senior Medical Officer in the Royal Australian Navy where he was deployed to the Middle East, Asia, the South Pacific and off northern Australia. He is a past President of AMSA and a former Chair of the AMA Council of Doctors in Training. Further, during a six-year tenure with Beyond Blue, Michael made significant contributions to improving mental health services for doctors and medical students.

AN ADVOCATE FOR DOCTORS HEALTH

I was lucky enough to end up on the board of Beyond Blue in 2008, and in 2009 I received a Churchill Fellowship with a very clear vision for what I wanted to do in doctors health. The Churchill Fellowship was what I used to leverage Beyond Blue's board to say let's commit funds to a national study of doctors and medical students mental health. I left the board of Beyond Blue after six years there and transitioned to the board of the Doctors’ Health Service Ltd, which is the funding body for all of the other doctors’ health advisory services in the country. I went from being on the advocating side to the administering side which was incredibly rewarding.

I have shaped my career by finding things that I have an interest in, that interlock with each other. I found those areas through breaking down what I like about medicine. I like the helping people part. For me, that also meant helping doctors and medical students mental health. Then as a personality type, I've always been a joiner. I like to join organizations. I like to be part of things, which suggests a little bit about why I worked with AMSA, the AMA and the defence force. If you want to do big things, and you want to do things that are unusual, you need to have some backing to do that because individuals rarely achieve significant outcomes on their own.

In medical school I wanted to be a cardiothoracic surgeon. However, there's a couple of things that I learned along the way. One was that I had broad and varied interests. Those were difficult to fit with an intense surgical career. Surgical specialties are designed around such deep technical mastery that you really need to give all of yourself to them to be good at what you do.

It's a long road from wanting to do cardiothoracic surgery to ending up as a GP. The takeaway I think is that, I allowed what I was interested in to shape what I did. Being honest with myself and asking: “is this what I want to do for the next 30 or 40 years of my life?” was a useful tool to finding a career in general practice. I enjoy being a GP. I really like talking to people. I love ongoing patient narrative and having the opportunity to consistently and incrementally influence behaviour. Also I know that if I want to transition into doing other things, general practice offers me a lot of breadth.

I've always liked the outdoors. To combine what used to be a really exciting part of my life in the defence force, with skills that I learned in my medical training, to then work in wilderness medicine ended up being a pretty natural fit. Certainly one of the reasons why I've ended up in my role as Chief Medical Officer at Inspired Adventures has been because I have this broad set of skills. Skills especially around risk management, understanding issues in foreign healthcare and experience interacting with local health services – all of which I gained through my work with the defence force.

WORKING IN THE TECH INDUSTRY

I joined as DermaSensor’s third employee. We've grown a lot over the last few years. Big organisations are probably a bit slow to come to see the possibilities in artificial intelligence, machine learning and medical devices. In my opinion we're nowhere near understanding the full impact of what can be done by AI in healthcare.

I was very much trading on my own reputation as an doctor to then go and work in the tech industry. Some people will say that those two things can never meet. My view is that they can. You have to be a strong advocate for ethical behaviour in a corporate setting. You often have the opportunity to drive a company to be better.

I think there is an awful lot more pressure try to do things faster, sooner, better. I have taken time out of clinical practice at a few different points in my clinical career. Some of that has been to travel or climb (literal) mountains. Six months away after four or five years is actually hugely valuable. You come back with a renewed vigour for what you do, and so long as you take the time to do something meaningful with it, I don't think that time is ever wasted.

HANGING ONTO PASSIONS OUTSIDE OF MEDICINE

Medicine is a wonderful career. It's exciting. Its broad, it's interesting, but it can be all consuming. You need to make a conscious effort to hang onto things. We often can't put our finger on why we gave things up, things just fall by the wayside. Carving time out for ourselves and our own passions is really important, because they are what really define us.

I'm certain if anyone was to write my eulogy it would include the fact I was a doctor, but hopefully would also include the fact that I liked other things. Those things are what actually rounds you out as a person. It’s important we remember that we aren't just the jobs we've done across our lives, but rather the passions we’ve made part of our life.

You can catch Michael at the Creative Careers in Medicine Conference this August! https://creativecareersinmedicine.com/