Mark Cook
A man of complex ideas and simple morals 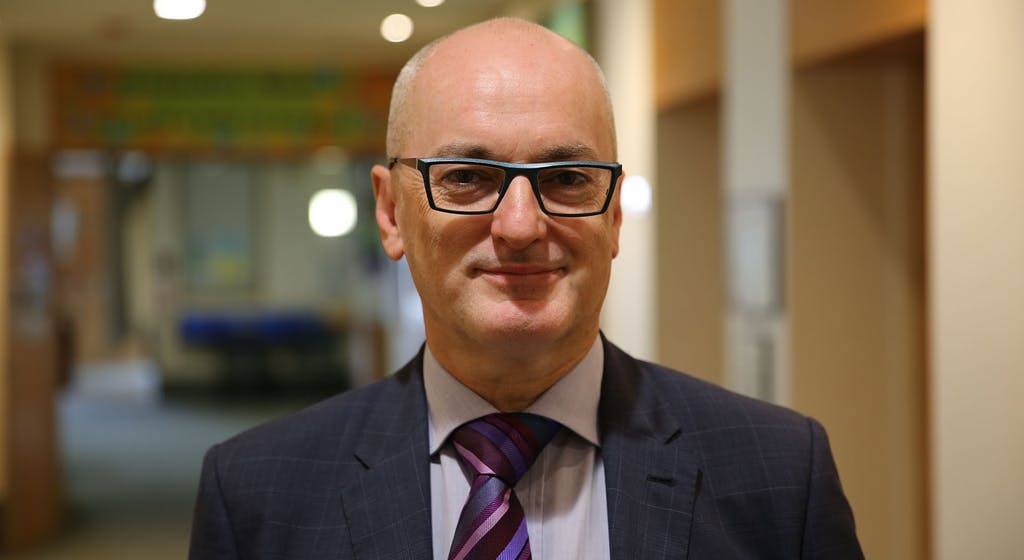 YOUR NICHE MAY FIND YOU ✨

I had an interest in neurology because my dad had epilepsy. I went to London to learn how to set up an epilepsy surgery service. It was an opportunity that just came up. It was cold, and I was desperately poor, but it got better! I enjoyed just about everything that I did. People can get a bit fixated on doing a particular thing ‘when they grow up’, but I think that often blinds then to other opportunities, and the great thing about medicine is that there are so many.”

I thought of the title when I was trying to describe to a reporter what the device (an implantable device to monitor epileptic seizures and warn patients of impending episodes) did and she liked it. If it had been five years ago before Fitbits became popular it might have been difficult for people to grasp why continuously recording information like that might be useful. That’s most of your job actually - to clearly describe to people what you are doing. Unfortunately, medicine gets contaminated with jargon, and that’s an enormous evil. It gives people a sense of superiority, but if you can’t explain things clearly, then you put the patient at a big disadvantage.

My hope is that the device will improve independence and quality of life for people restricted by the uncertainty of epilepsy. In medicine you are let into people’s lives like no one else. You need to be conscious of what you are trying to achieve for the individual, and what they see as the benefits. Too often we are just treating numbers and pathologies. I don’t believe in authoritarian models of medicine. If you’re not interested in people then maybe medicine is not a good space for you.

THIS POWER THING IN MEDICINE 💪