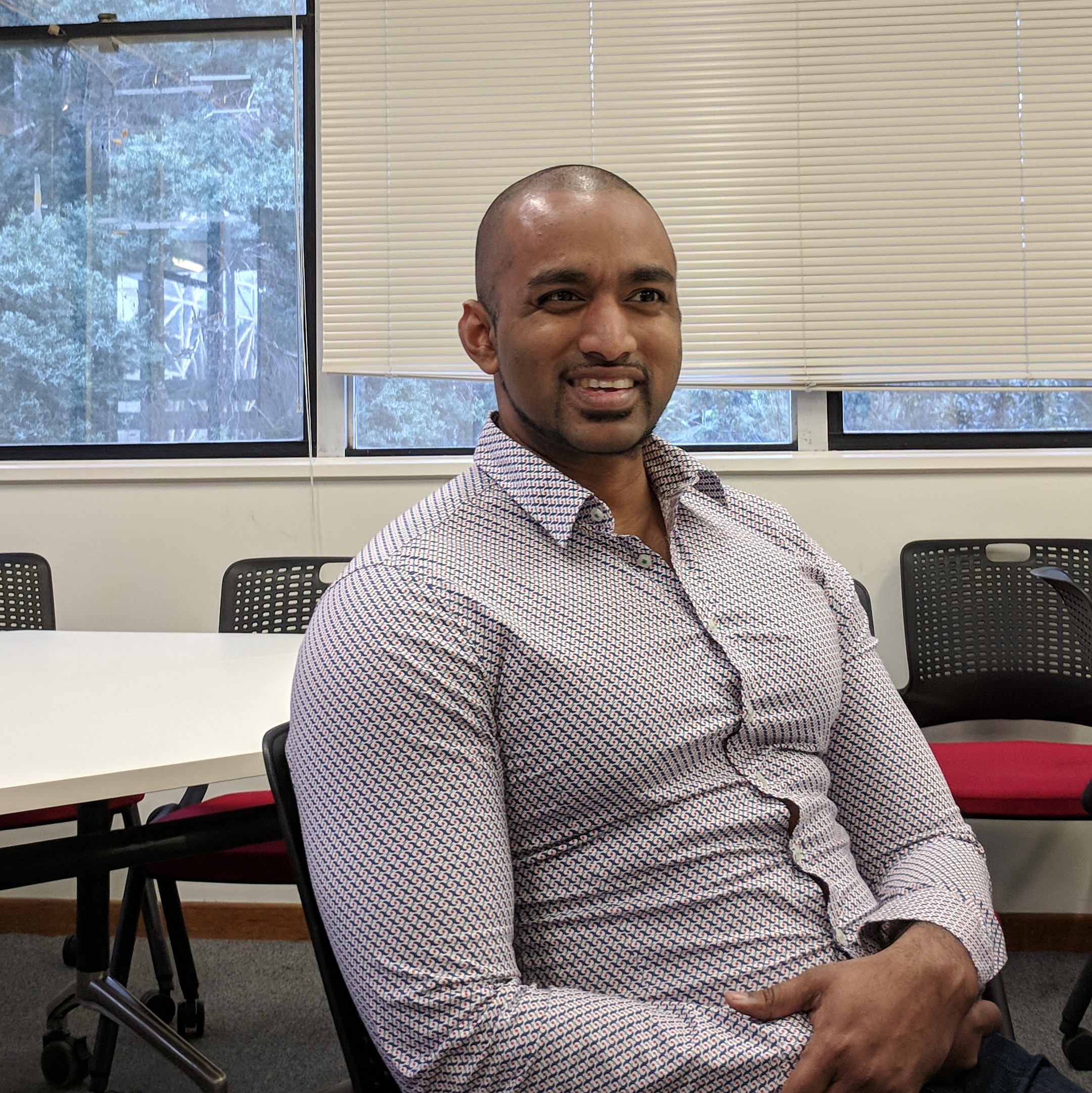 When I was in my final year of medical school (at the University of Melbourne), I went to Swaziland in Africa for the very first time. I was transformed by the experience that I had, the people that I met. Confronting global health inequity for the first time really.

It created in me an existential question as to how I was going to spend the rest of my life. Over the next several years I kept going back to Swaziland, fortifying the network I had created there, and made a decision to devote a significant part of my life and make lots of career sacrifices in order to start an NGO (Possible Dreams International) in the Lebombo Mountains of Swaziland.

THE SCARY LEAP OF FAITH 😨

I had to make a decision three years out of medical school as to whether I was going to go down the physician training path. I had always really enjoyed infectious diseases and it was something which I was really passionate about. But in order to do that, I would have have to temporarily leave this wonderful work in Swaziland. And it felt like I couldn’t do that because I had the right conditions of possibility to make it happen. I decided to leave essentially. I went to Swaziland.

I’ve now been to Swaziland 32 times in the last 13 years. In the first few years, I would often be there for three to six months of the year.

I had people tell me that I was committing career suicide, that it was the most fertile point in my career. And that whilst this all very idealistic, did I really know the risk I was taking. To be honest I didn’t, but I have never looked back.

It was taking calculated risks at critical moments which has brought me to this place where I am one of the global health lecturers at Monash, working in general practice, and very much engaged in the global health space as the founder of an NGO (Possible Dreams International) that is run by Swazi people and draws on the strength and richness of their culture.

Swaziland has given me a lot more than I have ever given Swaziland, and could ever give Swaziland.