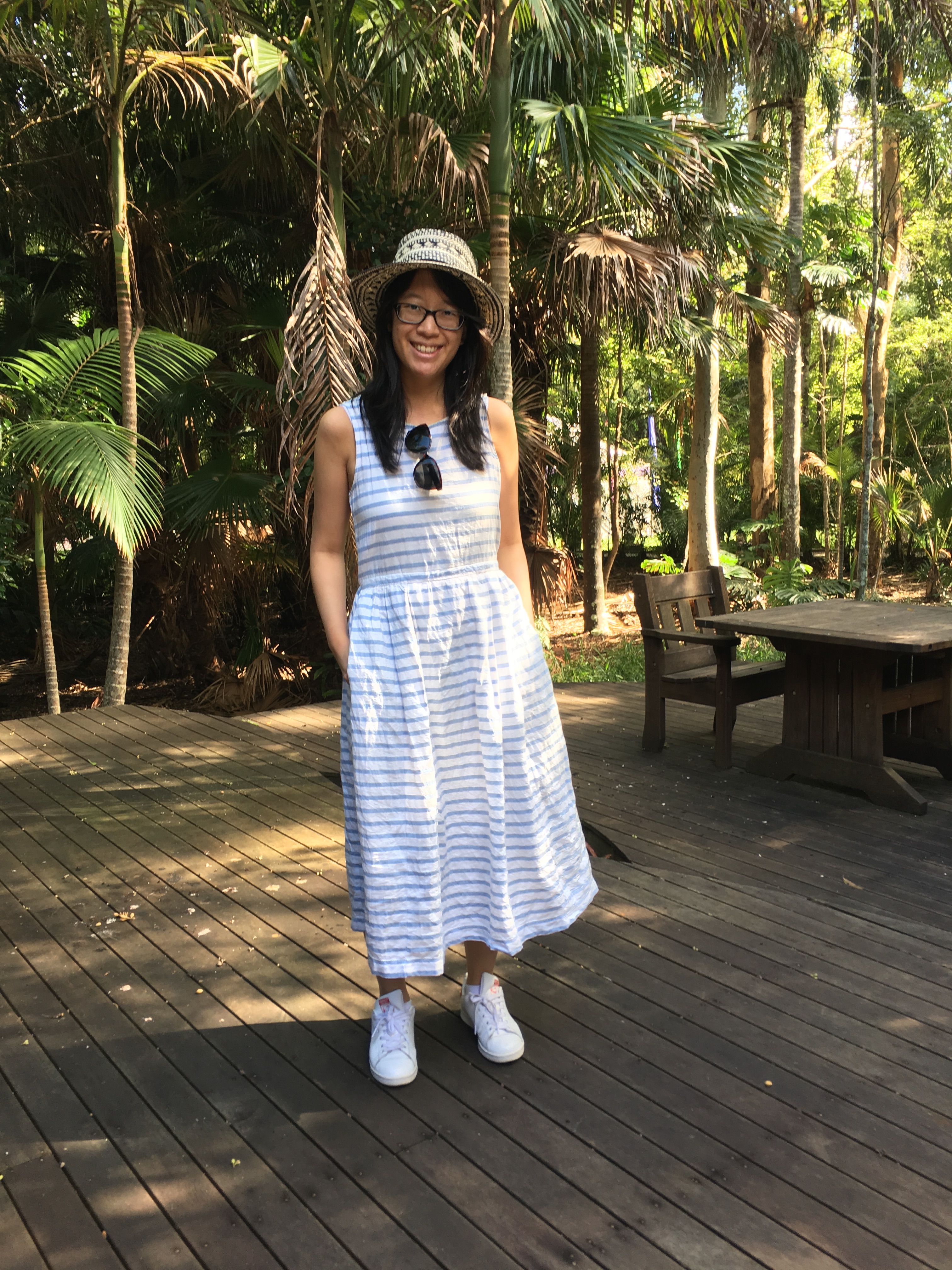 Dr. Louise Teo is a physician trainee and Founder of The Medical Startup, an online platform that shares inspirational stories of healthcare professionals pursuing medical innovation and creative careers. Through The Medical Startup Louise has been a strategic advisor to startups, hospitals, and corporates internationally, as well as a career coach to individuals. She’s also a creative who finds inspiration in music and fashion. As a medical doctor she has worked as a locum in hospitals all across Australia. Currently she serves as the Brand Ambassador for AMA Queensland and Senior Medical Officer for BreastScreen.

I was on a very traditional career pathway aiming to become a neurologist. I got into the physician training pathway straight after internship in Melbourne. While I was studying for exams a lot of things happened in my personal life. I continued to study anyway thinking that it would be a good distraction from what was going on. I didn’t pass the first time and I didn’t pass off the second time either. The first time was okay - people were more sympathetic. The second time was very different. I realised that I really needed a break and that it would be better for my mental health and wellbeing.

It was a difficult decision to make as the general feeling communicated by senior hospital staff was that I would never be accepted into a trainee position again if I took a break from physician training. This pressure to never take a break, coupled with the many stresses that I saw my colleagues go through - even the ones who had passed exams - really reinforced the depressing feeling of being another cog in the system. It’s common for trainees to feel that there’s no space to breathe and that specialty training is all that there is to life.

I decided to to take a break to do what I had wanted to do for a long time - to locum all around Australia. It took a little over a year to stop feeling that I had to be studying in my spare time and to stop fretting over what I would do the next year. Instead I trained myself to enjoy life, to be present in the moment, and to do things that personally mattered to me on my own terms - and not what the college or hospital expected.

When I failed my physician exams the first time I went to South Africa for a holiday with my partner and some friends. It was a spur of the moment decision. They had already planned the trip and were leaving in three weeks, but my partner who I had just started dating at the time asked “Do you want to come with us?” I answered, “I barely know you but okay sure I’ll go to Africa.”

It was great fun - we went out on safari and saw a lot of nature. It was really refreshing to be away from the medical world. On the trip I got an idea for a fashion design company - this was weird for me because I had never before thought in my life that I would be in the fashion industry.

At the same time I had an idea for a non-medical app and I started reading up  a lot on app development. I don’t have a fashion company or app yet and that’s fine for me. It’s more that these topics sparked an intense curiosity for me to learn all that I could about them. It was really exciting and gave me a much needed breathe of fresh air outside of medicine when I really needed it.

All these random pursuits led me to realise one night on a locum rotation - “I like writing. I want to explore all these different careers. I want to meet people who have pursued these alternative tracks and write their stories. I think I’ll start a blog and put all these interviews together.” Back then no one talked much about alternative career pathways where people combined non-medical pursuits with their medical career, or branched out entirely. I started interviewing people about three years ago in 2016. I would fly around while doing locum rotations and meet people on stopovers. I blogged my interviews prolifically on The Medical Startup and to my surprise it took off.

ADVICE FOR THE JUNIORS

Don’t get intimidated when people ask you “what do you want to do later on?” If you don’t know what you want to do then that’s also okay. You don’t need to have a five-year plan. Don’t get so fixated on one path that you lose focus on everything else in your life. You forget to eat and drink. You forget to go to the gym. You forget to see your family. You forget to have a life. You don’t have to have it all figured out right away. Most people that I know have changed career paths or specialties at least once. I’ve met a lot of surgical people who have moved into GP or pathology. I’ve also met people who have done a Masters in a non-medical field, and one person who went to film school. It’s all a process of trying things out, and realising over time what works and what doesn’t work for you.