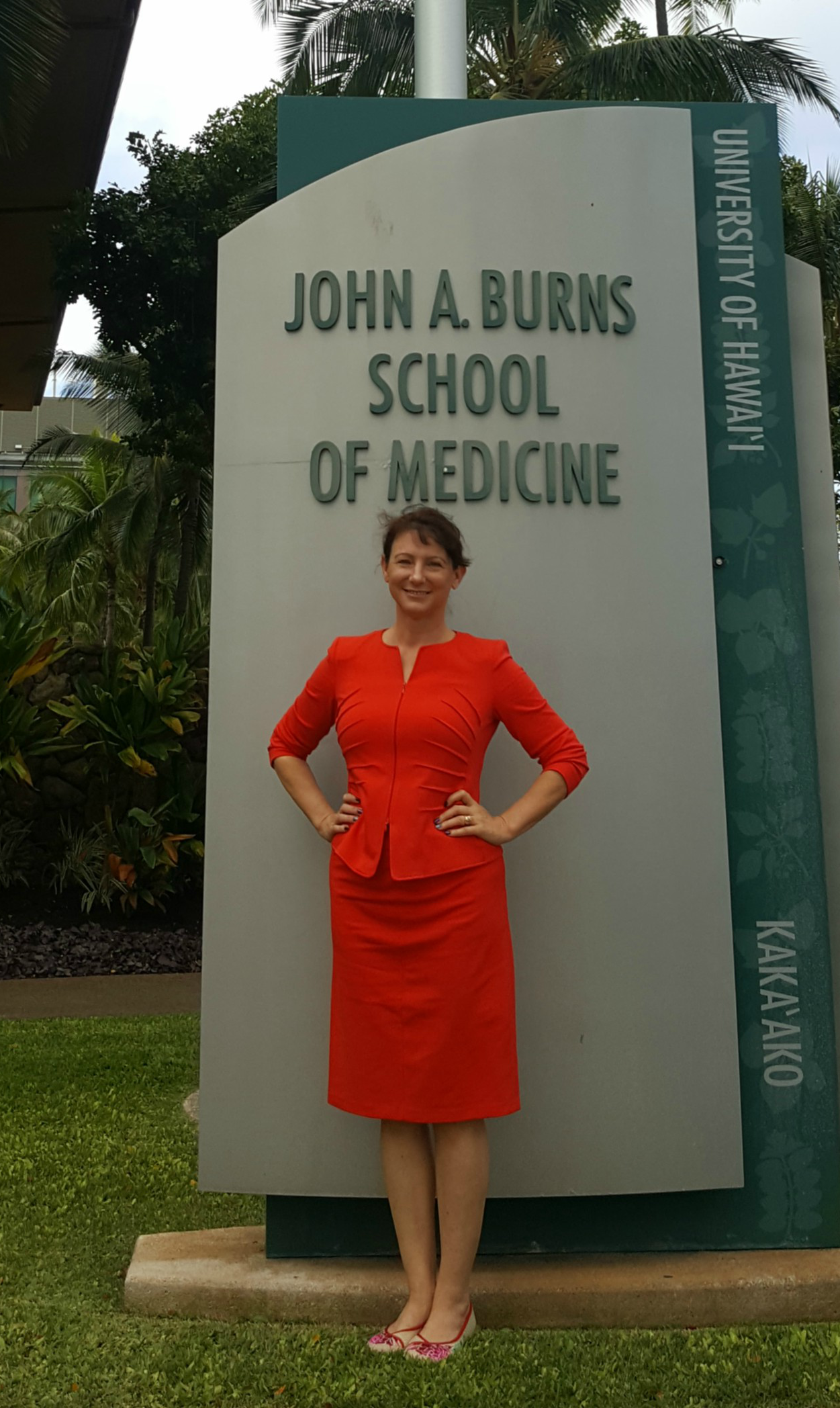 Professor Kelley Withy is a family physician and current executive director of the Hawaii/Pacific Basin Area Health Education Centre, which is a federally funded program to increase and improve the healthcare workforce in underserved communities.

What is your insight into the reasons behind physician shortage?

The number one I would say is the low reimbursement. We have a high cost of living. If we had a commensurate high pay it would be a lot easier to get people here. Even people who are from here get paid sometimes twice or three times as much on the mainland. If they have high debts from medical school, they need to go there and make that money. Even if their family is here and they want to come home, they may not be able to afford to. We need them to come home. If they're working on the mainland, it's very hard to give up that income and come here where houses cost double. Not only is the cost of living higher, but the pay being lower makes it very difficult for us to recruit people. I even have some friends who are emergency doctors and they work in Arizona. They fly to Arizona to work and they come back here to live, because they make three or four times as much but they'd rather live here. I would say that would be the number one thing to do to increase our physician supply. You listed some other ones. Once people do move here, maybe their spouse can't find a job. Maybe their kids don't like the school systems. We have one school system. It's all one school district and then we have some private schools. What I've also seen a lot of lately is that folks here need to move back to the mainland to take care of their parents.

What role do you still play in helping investigate and solve the physician shortage?

We took the idea through the legislature, that each doctor would pay $30 a year when they were licensed and it would go towards our survey, so we could do this research state-wide, on supply and demand of doctors. They have renewed that a couple times and have made it now a permanent thing. That way we have some money to do the research, but more importantly we're trying to find solutions and that's very challenging. That's why we got into the research in the first place. My colleague has since retired, and so I'm doing all the research now. What we do is we have a survey that doctors fill out voluntarily when they relicense, which gives us information every other year. If they don't fill it out completely, and in the intervening years, we call their offices. We will Google them. We have students, who do Googling and then we call the office and we say “is Dr. Jones working there? Full-time? Great thank you.” That way we confirm. Because we find that every year about 20% of the doctors change where they practice, leave the state, or retire.

Did you decide in medical school that you want to make a difference in Hawaii?

In medical school, no. I had already decided in middle school I wanted to be an obstetrician because I had seen my brother being born. I remember thinking there was so much love there and I wanted to do that for a living. Then when I was in medical school, I did my obstetrics rotation and none of the women seemed that happy; however I had a mentor who was a family physician and he got to deliver babies, he got to do some surgeries, and he got to see patients from birth to death. In my fourth year I did a month of surgery and I said, put me on call every other night because that's what it was like in residency in surgery. Then I did a month of family medicine in the outpatient community health centre. I decided family medicine was for me because I could do minor surgeries, I could do obstetrics, I could do the full spectrum. And it gives you the best platform from which to make a real difference. So that's what I did. I practiced full spectrum family medicine for a number of years.

In spite of all the difficulties in physician shortage, what keeps you going? What keeps a lot of people going?

Well, we care about the patients. I care about the doctors and I keep going because I'm trying to make it better for them, but it's very challenging, frustrating even. We keep trying to create programs for them, whether it's recruiting students into the professions, or creating telehealth programs to reach more patients, or educational systems for practicing providers, or loan repayment; doing all these kinds of things. The latest is we're trying to create a young doctors club where young doctors can come together and have a fun evening, and connect and feel reinvested in their career. We're also trying to connect senior physicians who want to retire with young physicians who can take over their practices; things like that. We also try to empower physicians to be able to do more advocacy on their own behalf. To have more say in how they're paid, because right now they're just given a contract and must take it or leave it. It's very disempowering. There's a lot to change.‍

If you had a big billboard out there with anything on it, metaphorically speaking, what would you put on it?

I think I would just put a smiley face, because I think one thing we can do for each other is just share a smile. Even if it's the person cleaning the bathroom, or the homeless people you meet on the street; just acknowledge someone and their importance to you with a smile. It's free and I think it helps people, and it helps you.