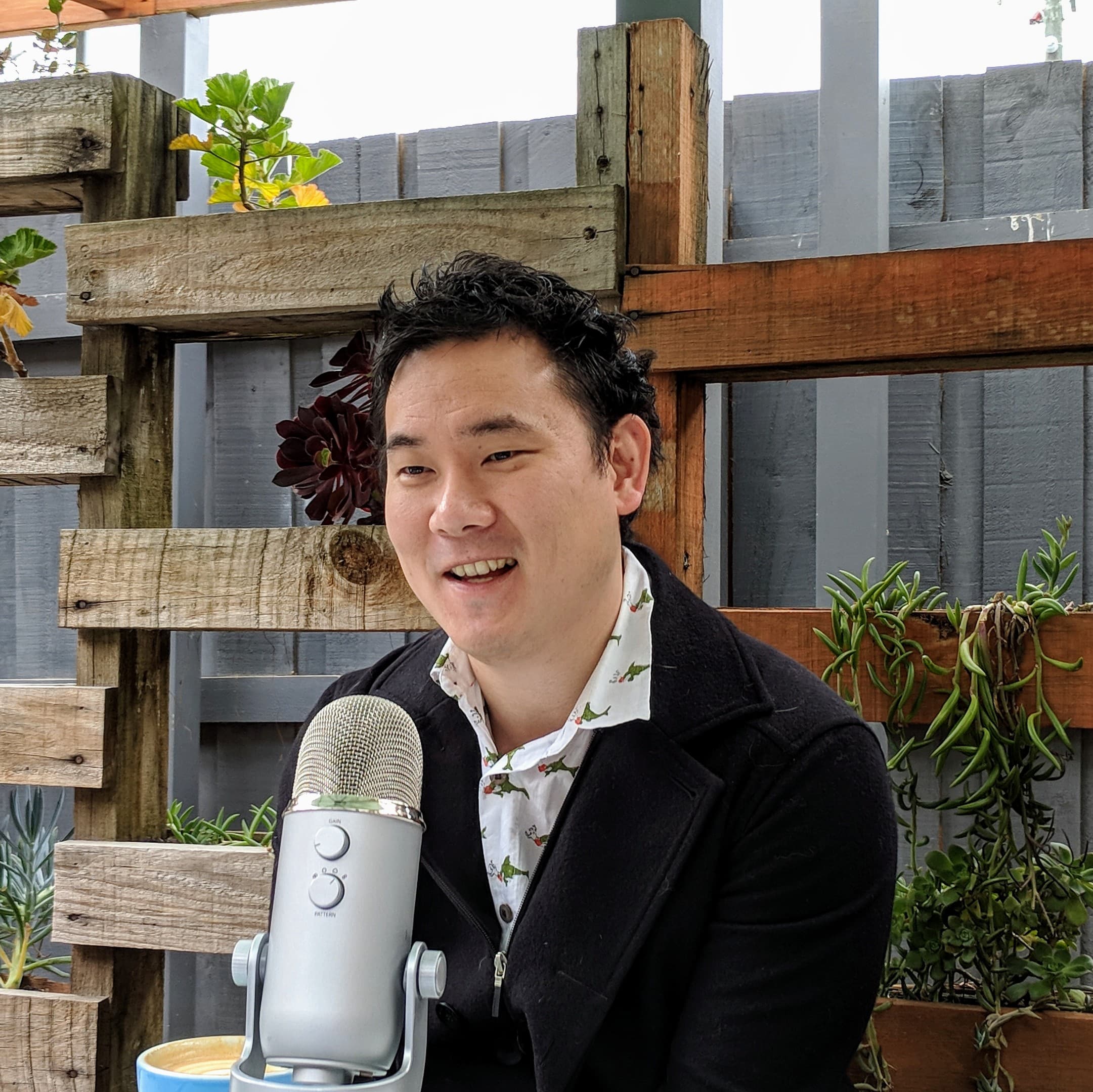 I started ballet when I was 15 and got accepted into New Zealand’s and Canada’s national ballet schools but my parents insisted that I had to get into the Australian Ballet School. That didn’t work out, so I did a Bachelor of Digital Media and pursued dance on the side instead. Eventually I ended up dancing professionally with companies like Sydney Dance Company and TasDance. At the same time I was designing projections for theatre and dance performances.

I had a spontaneous pneumothorax and then a lot of dance companies didn’t want to hire me anymore. They considered it an insurance risk. Dance is a really short, time-limited career. So I made the call to change.

I’d watched Scrubs and it looked like fun so I decided to give it a go. I learned physics and chemistry from an online university. I sat the GAMSAT, thought I had failed miserably, and promptly forgot about it. Then several months later I got an email saying I actually had a competitive score.

THE ARTIST IN MEDICAL SCHOOL 🎨

It was really challenging in the first few years. I’m sure I frustrated everyone because I was slow in picking up things compared to the students with medical science backgrounds.

I think everyone underestimates artists. The arts and dance teach you about working hard, perseverance, and consistent daily practice. Dancers go to class every single day. We work so hard at perfecting everything, down to the placement of your little finger.

I think a lot of people liked my comic strip of the immune system.

I liked plastics because I like working with my hands. There are so many subtle details in the way you manipulate the tissue in even simple procedures such as removing skin cancers. Every time it’s a bit different. You need to adapt and find the best solution at the time. It’s the same process as when you’re performing.