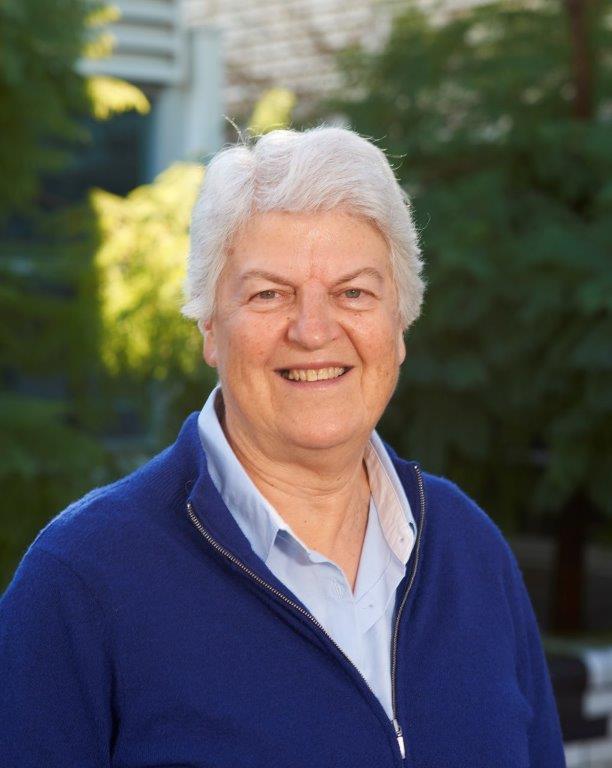 I studied science to start with, and worked in a museum in Melbourne for a while. I tried teaching. I didn't like that. One day I was coming home to Shepparton by train with a cousin who was looking for a job. She threw me the paper after she'd looked in the job ads and here was this ad for deputy director of an orphanage in Bangladesh. I just, applied and I was there for two years.

I was basically running the sick bay, and there was a local doctor on the island. It was a remote island in the middle of the Bay of Bengal. While I was there it made me think that I wanted it to be a doctor. As a Muslim country, Bangladesh did not allow the male doctor to examine the female patients, so he would take me with him. He'd sit in one side of the house and I'd be on the other side of a wall examining the patient with no idea what I was actually doing.

I just loved the jigsaw puzzle of that whole medicine thing, thinking how do I take this and this and this and put it all together to make a diagnosis. I came back from Bangladesh and applied for medical school.

I knew that I wanted to work in a rural area, and that as a rural GP you could do additional training in other specialities. I worked in England, Tanzania and then came back to Australia. The day I walked into General Practice, I felt as I had come home. I felt as if I had slipped on my cosy slippers and was sitting in front of a fire. It just felt so right. I've been very, very lucky that really the first specialty I went into was what I loved doing.

I think it's a wonderful overlap because it means you are caring for the whole person. Medicine is so physically orientated. We forget about the mental. We definitely forget about the spiritual. It's a really taboo area. Look I think all faiths really have what's called the golden rule, love your neighbour as yourself. It's just worded differently in different faiths. That should be part of medicine anyway.

GPS: A MODERN DAY STAND IN FOR PRIESTS?

I have this theory that the GP is really the stand in for the priests now for a lot of people. In the past, when everybody automatically went to church, they would go to the priest, and tell things in total confidence knowing that nobody else would ever hear. Now because people don't go to church, I think they're missing that element of their lives. If they can find a GP who's not necessarily religious but has that same approach of being able to really listen to maintain confidentiality, I think the GP could be seen as the new priest.

When I came back from Tanzania the second time, I'd been there for a year and a half, and I suffered from depression. In retrospect it was the best thing that could ever happen to me as a GP. Because in the past I'd probably been one of those doctors who said, what have you got to be depressed about? To actually go through it and realize how devastating it is, made me a much, much, much better doctor.

I like to say to patients, look, it's just the same as a cold or a broken leg. It's just an illness. But, the stigma is still there. Unfortunately, most universities and workplaces deal with it very poorly. They don't understand what people are going through. They don't ask. It's the don't ask, don't tell.

I think what it needs is people like me and anybody else, talking about it if they’ve had it, and acting as an example. What I'd say particularly to the medical students who might be struggling is; don't be ashamed. It's a sickness. It's not a weakness. It's not your fault. It's nothing that you've done.

THE MOST REWARDING PART OF A LONG CAREER

Rev. Dr. Helen Malcolm is an Associate Professor of General Practice at the University of Melbourne, and a Priest at the Anglican Parish of Shepparton. She is a GP, with additional training in Obstetrics, Gynaecology and Anaesthetics with over 25 years of experience.

Photo credited to The University of Melbourne