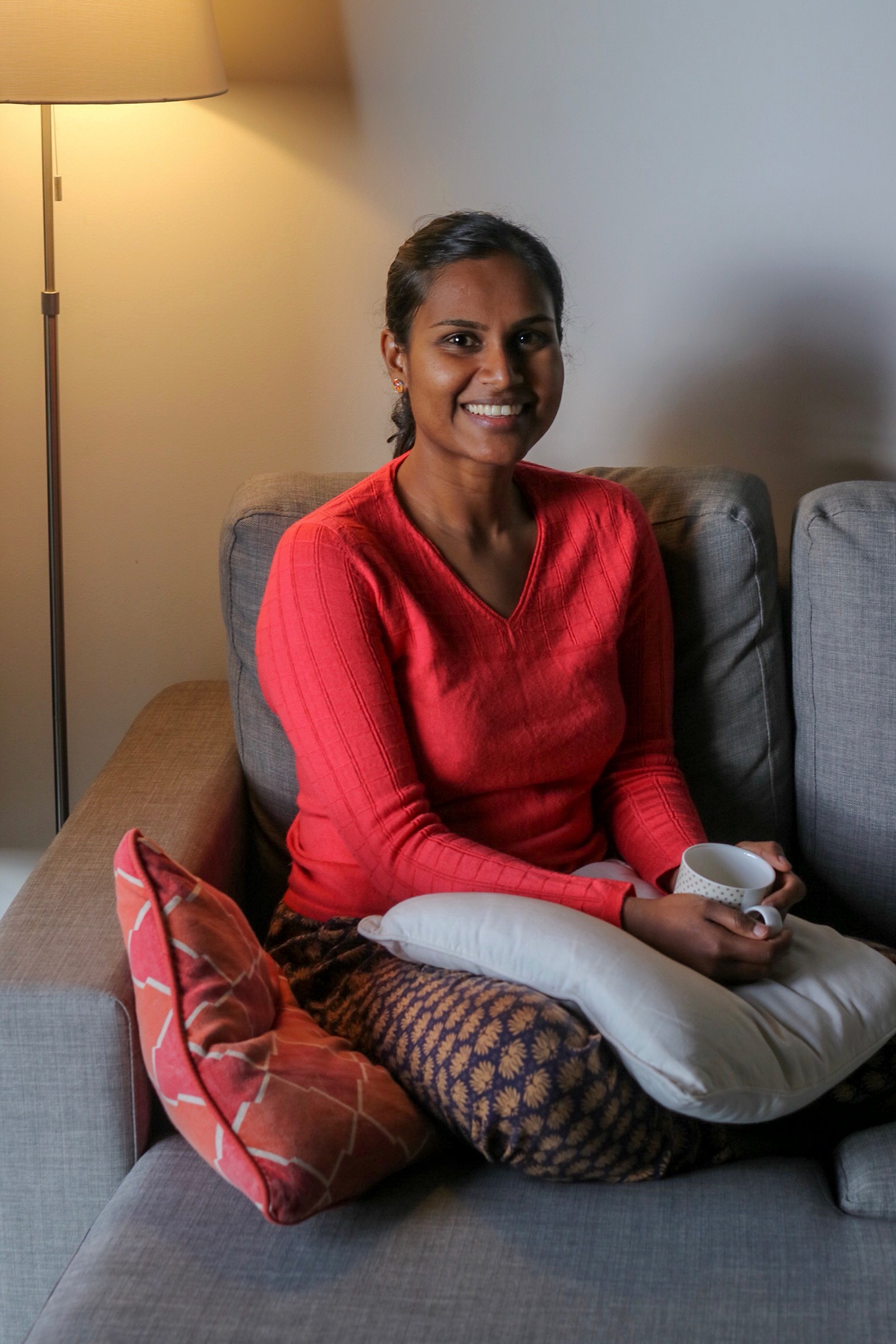 I remember this moment in South Sudan where I felt like there’s no other place I would rather be than right here right now. This is it. This is everything that I have ever wanted.

I had wanted to be a doctor in Africa since I was about nine years old. I just always knew. I had since always thought about ways in which I could go work in Africa. I don’t know why Africa, but that’s just where I wanted to work. When I was in medical school I heard about MSF and that they work in areas that no one else goes to.

I was so excited going in, and I didn’t really know what to expect. It was when I was landing in the four seater plane on this dirt airstrip in this remote village on the border between Sudan and South Sudan that I realised - wow this is getting real! Coming up to the hospital with the MSF gates, I remember thinking - this is where I’m going to be for the next six months.

The excitement wore away after the first month to be replaced by the struggles of the daily grind. I was one of the only doctors in a 90-bed hospital with adult, pediatric, TB, and malnutrition wards. I was dealing with diseases that I hadn’t really come across in New Zealand and Australia. It was a really steep learning curve.

We had a child die almost every day in the first month I was there and that was really heartbreaking. There were many times when I just felt completely out of my depth.

At the five month point I experienced burnout. I hadn’t experienced such an extreme environment where I was tested in every possible way - mentally, physically, emotionally. I was just so ready to come home.

I went on my second mission to figure out if all missions were this difficult. I found that they weren’t. Having now been through all the other missions, I can say that the first was the hardest. I kept going back for more because I loved that MSF spirit of humanitarianism and volunteerism.